The SecureLink appliance is a plug-in network adapter that turns your standard TellerScan or CheXpress scanner into a network-ready check scanner. It has a small processor that runs our SecureLink by Digital Check® network API, and handles scanner operation and image compression in a self-contained environment.

SecureLink by Digital Check is our network API that allows scanners to be controlled using a streamlined set of browser-based commands, independently of any specific workstation or operating system. To learn more about the API, and above virtual branch environments in general, click here >> 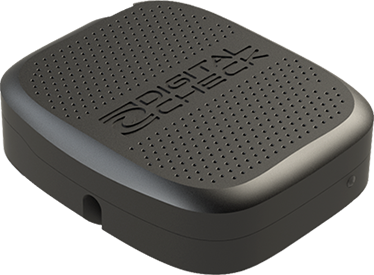 What Does "SecureLink" Mean?

There are a few things we can mean when we talk about “SecureLink,” so we’ll spent a moment to clear them up! Click here for a more in-depth explanation.

First and foremost, “SecureLink” is the name of Digital Check’s new-generation network API. This is the software that lets the scanner communicate with your branch or office network. It uses a streamlined network protocol so that it can accept commands from any device that can run a browser.

The original SecureLink API (sometimes informally called “SecureLink 1.0”) was launched in 2015, and is only for TellerScan and CheXpress models. The current SecureLink 2.0 API also works with those models, as well as the SmartSource scanner line.

That’s the device you’re reading about on this page! It’s basically just a very small computer that runs the SecureLink API and plugs into your scanner to help it run in a network environment.

This refers to certain scanners that run the SecureLink API internally, on their own built-in hardware. It’s just a different way of running the same API, without needing the external plug-in. This is how SmartSource scanners use SecureLink.

The SecureLink Appliance brings Ethernet connectivity and onboard intelligence to your standard USB-connected check scanner.

Network Connectivity for Our Most Popular Models

Works with New or Existing Scanners

Don’t want to start from scratch with your hardware if you change operating environments? If you use the SecureLink Appliance, you can keep your existing TellerScan or CheXpress scanner install base.

At about the same size as a hockey puck, the SecureLink Appliance can fit just about anywhere on your desktop or teller station. Since it’s small and hardly uses any power, it doesn’t have any special ventilation or location requirements, either.

Security First Bank, based in Rapid City, South Dakota, was one of the first banks to adopt our TellerScan TS500 check scanner in its branches. Since it was already running in a virtual environment with thin-client teller workstations, it also needed those scanners to be network-ready from the get-go. The SecureLink Appliance was able to solve several quirks that are common with network deployments, including throughput and bandwidth, addressability, and device sharing and checkout.

Despite operating in some of the most remote areas of the continental United States across South Dakota and Nebraska, Security First was also an early adopter of modern virtual branch technology. Since making the leap in the early 2000s, the bank has gained wealth of knowledge about networking in all types of conditions. It even uses virtual workstations on its Badlands Express, a traveling “branch on wheels” that visits the even more isolated communities on Native American reservations in South Dakota. If you’re a community or regional institution considering making the switch, their story should provide lots of inspiration! 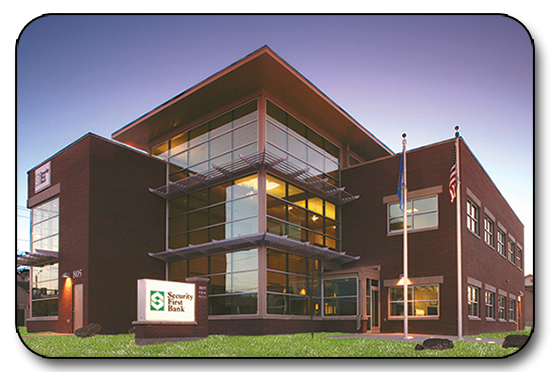