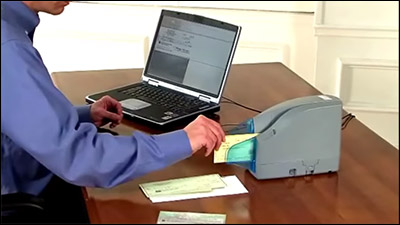 Control totals is an accounting term used for confirming key data such as the number of records and total value of records in an operation.

An example of control totals in banking might be when an employee scans a batch of checks, and is first instructed to input the total number of checks in the batch as well as the expected total value. At the end of the process, the actual number and value of scanned items should match the control totals entered at the start. If either the total number or the total value doesn’t match, it triggers an error and manual review.

The use of control totals is often employed as a safeguard against errors like misreads and double-feeds, which can cause problems later in the check clearing process if not detected.