Highest Installed Scanner Base in the World – More Than 1 Million 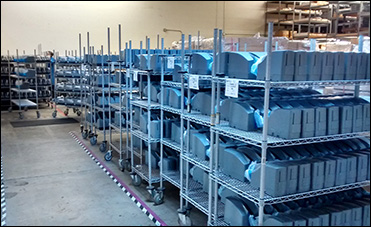 Bigger isn’t always better, but selling the most in the business usually means you’re doing something right. That’s why we take pride in the fact that Digital Check has more checks scanners deployed worldwide than anyone else – more than 1 million in total!

We didn’t get there just by having a good sales pitch, though. Here are a few ways that Digital Check scanners became the #1 selling brand in the industry: